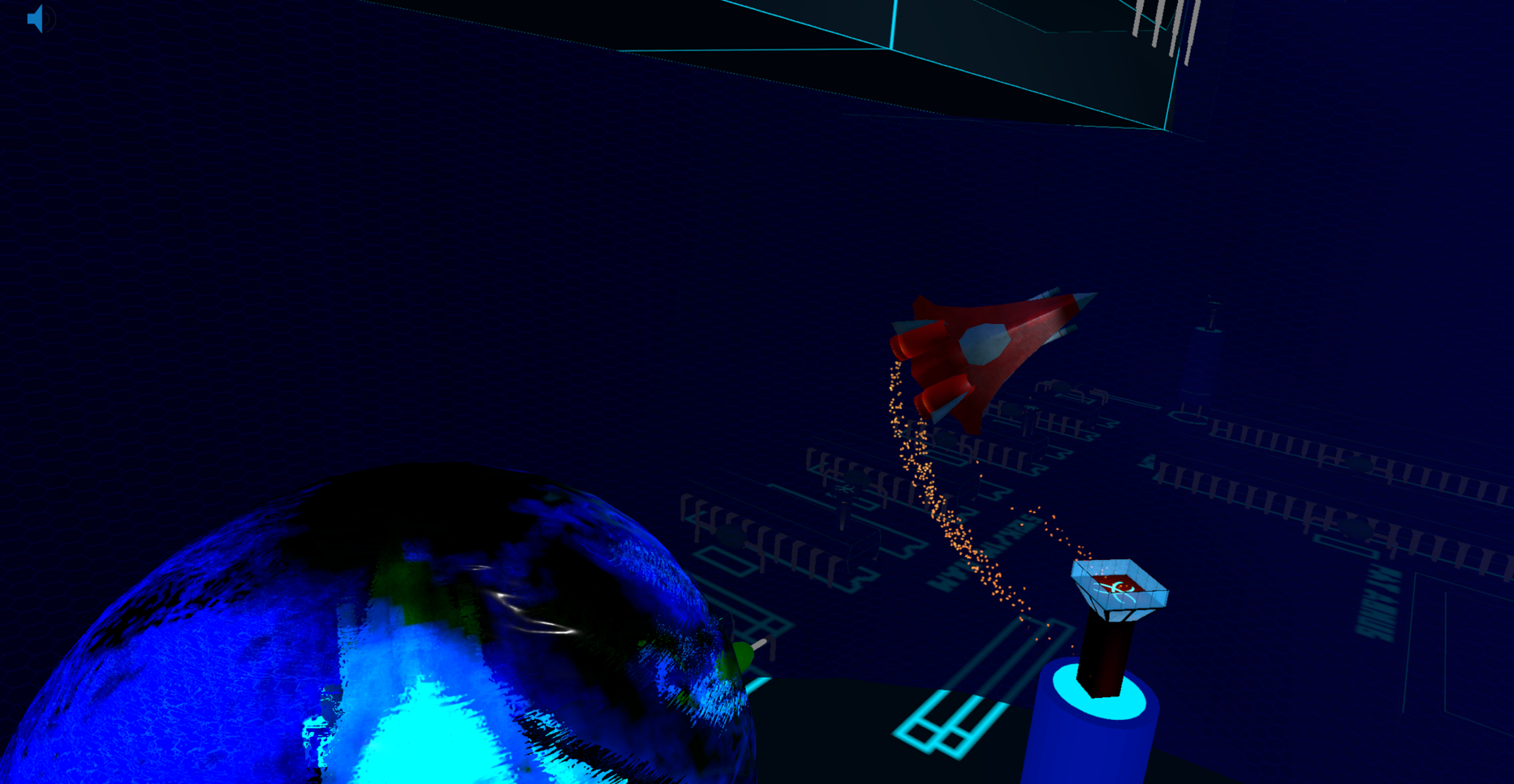 Lately we have done several changes:
– Multiplayer have been removed, but not forgotten. We feel that we need to get the single player version working first and so far, it looks promising!
– Restructured the lobby
– We have added power-ups, which makes the game more interesting for the player. Power-ups exists in forms of more bullets, health restoration and smart bombs. Just to mention it. Youth of today do not know what a smart bomb is…
– Progressive difficulty over time, based on player skill. The idea we have is that good players should early encounter more enemies, although in return have the possibility to get more points.
Afterall, the only thing that counts, is the position in the highscore!
– Added sound effects and music
– Improved ship control based on hours of play-testing 😊
– The game is also registered on Steam, although not yet reachable for the public
– …and much, much more.
We are closing in on a release and it will be 2020!! For sure HTC Vive, we’re also hoping to support other platforms as well, but can’t promise anything yet.