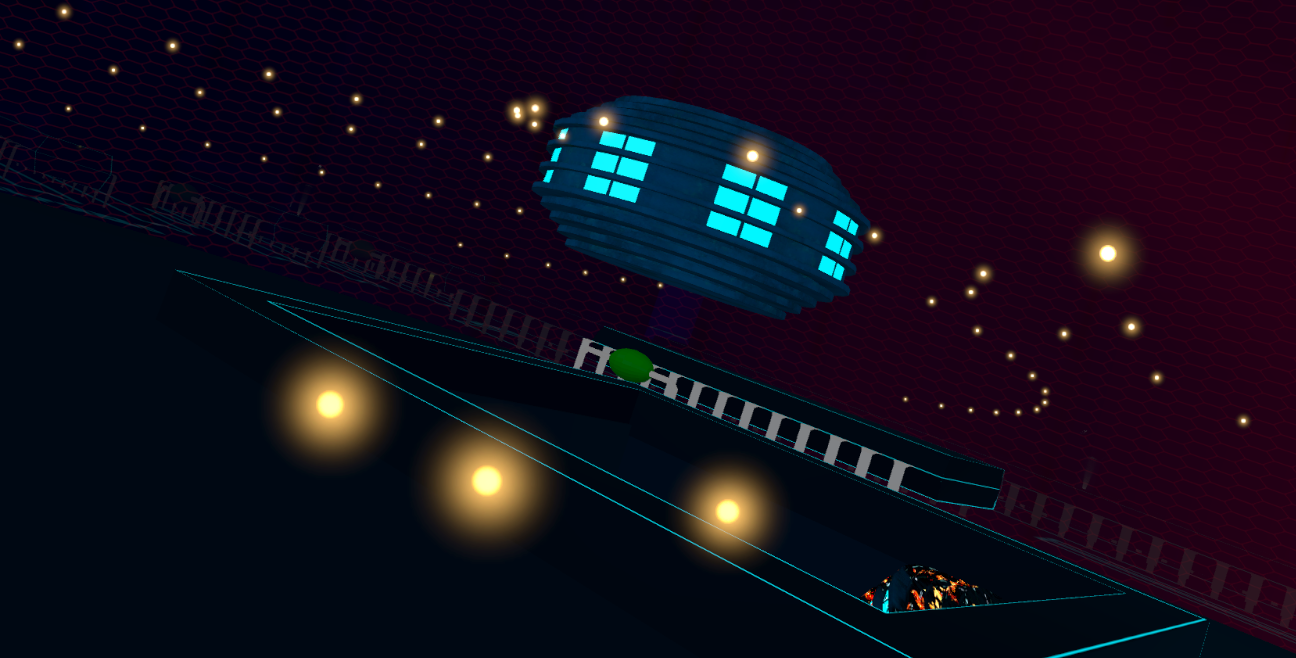 Obviously we did not manage to release the game 2020… although we’re on it.

Last weeks we have put some more fokus on the game. At the moment it is in a “beta” stage were we have it available on Steam for a few testers and we have three bosses in place and a end game mode.
We are half through the checklists and hope for a release at the beginning of Februar probably in form of an Early access since we have a vision of introducing more levels.

We stay true to our initial thoughts about the game. The game introduce a new way to play that have not been seen in other games (from what we know). It will be a challenge for new players but a reward for them who master the ship control, the physics and tactic for the game.
The game will be a challenge that will take time to master, but in a way were you for every misstake you do, also immeaditely know how you could have avoided it. And we really hope many will prove them self worthy as pilots.
And as back in time… If you crash, you crash hard!

We have also introduced three different difficulty levels. The highscore is the same although on easier levels, it will not be possible to climb all the way to the top. 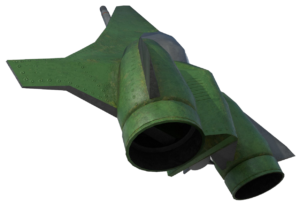